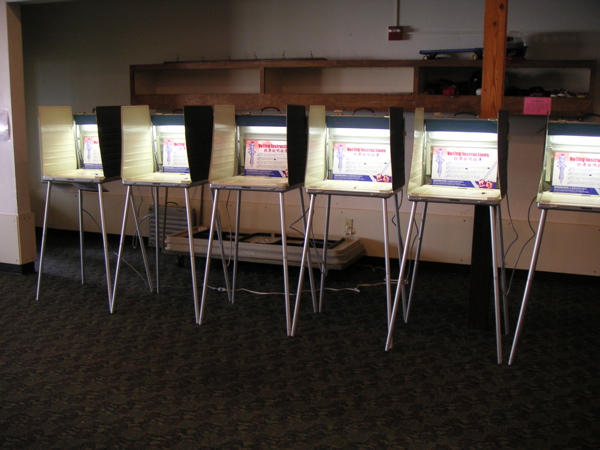 This article in not an endorsement of any political party or opinion.  Like you I have my opinions, some strong, but this is not the place for them.  This article is born from conversations with a dear friend, with whom I don’t always agree but I respect and love, who is grieving.  It is also from being a father trying to help two new voters, and one future voter, in my family make sense of the volatile political climate.

By 11:00 PM on election night it began to be evident who was most likely to win the presidential election.  It was not the widely predicted outcome and this is now being dubbed the biggest presidential upset in history by some.  In fact our nation is so widely split on political opinions that regardless of who won, roughly 48% of the people were going to be upset or angry.  This year it is just the opposite half of the nation from those who were upset in 2008.  Not all people are grieving, but some were so heavily invested in the outcome of this election that they are devastated.  There is a difference between grief and dissatisfaction.  Most people are just angry or shocked, but in some ways the 2016 election many lead to more grieving than normal.

Many women were highly invested in this election.  They were hoping for the breaking of the glass-ceiling so this election was particularly important to them.  Added to that, the widely broadcast and posted “locker room talk” video touched a nerve, sometimes even a fear, that women face every day.  I know this is true because I have daughters and they have informed me of how common it is for them to be faced with degrading and misogynistic talk.  Many women, possibly even some who voted for the winner, are concerned that this will be seen as an endorsement to some men that it is okay to behave in this manner.  This makes it even more personal for women and men who are more sensitive to women’s struggles.  Regardless of gender there are some things that can relieve your grief.

Consider taking a break from social media and TV.  In the aftermath there will continue to be arguments and opinions everywhere.  The Fall weather has arrived in much of our nation.  Get outside, feel the sun on your face, breath the crisp air and see that the world is still spinning.

Take an historical perspective.  If you are grieving I assume it is because you love our nation and have hopes for us.  Just remember that this nation you love has been through worse divides, even civil war, and you still love it.  Our freedom to choose sometimes ends in results we like and sometimes it does not.  People who thought the nation would fall apart after the 2008 election were wrong.  We can continue to be a great nation after this one as well.

Look for signs of the good aspects of our system.  Even as I write this, the current president is meeting with the president elect preparing for a smooth transition after a free election, just as happened in 2008.  Will things get ugly again?  Most assuredly, but try to maintain a wider perspective.  Roughly half of the nation agrees with you.  You will live to fight another day.  We should all hope that both sides will find a way to come together and make our nation a better place.

Take a deep breath and prepare to be a part of the solution.  After you have raked some leaves, walked your dog, or had a run through the park, start to think about how you can positively make a difference.  You cannot do that by posting on social media, so scratch that off the list right now.  Find a cause and join in.  Sitting at home watching TV and being frustrated will nor make you feel better.  Being among people who encourage you and give you hope will.  You can do this in a church, relief organization, non-profit, or political party but get involved.  Don’t count on the efforts of other people to make you feel better.  Be an agent of hope.

Finally, and maybe most importantly, listen to the other side.  Our nation will only truly improve when we hear each other.  I make it a point to have friends on both sides of the issues, especially the issues for which I have strong feelings.  It is very freeing to love someone with whom you disagree, to find there are many things on which you do agree, and to be rid of hate.  As a man I  listen to women and hear why they feel the way they do.  As a white man I listen to my black friends who have fears I cannot understand in my own experience.  Whether we agree on the reasons or not, we find that hearing each other brings us together and closer to a solution.  This will take your grief away and replace it with hope.